The RITME team is proud to support the humanitarian expedition RENDEZ-VOUS À DAKAR. During this expedition, the adventurer Thomas GÉRARD  takes up the challenge of riding his motorcycle from Paris to Dakar, in total autonomy and without assistance. More than 7000 km are waiting for him through France, Spain, Morocco, Western Sahara, Mauritania and Senegal.

The goal of the expedition is to collect 48 000 € of donations for the association Mécénat Chirurgie Cardiaque. This sum amount allow to operate 4 children from underprivileged countries suffering from heart malformations.

The association MécénatChirurgieCardiaque allows children with heart defects to come to France and have surgery when they cannot be treated in their country of origin, due to a lack of financial and technical resources.

Since its creation in 1996, more than 3,700 children have been operated on and accommodated in host families in France.

Throughout his raid, which will start on February 24, Thomas will give us news to make us discover great landscapes and live human meetings.

Visit this page, which will be regularly updated, to follow his adventures!

To The whole team encourage him in this journey and invites you to mobilize by making a donation or by visiting the online store (100% of the profits are donated to the association).

Ҫa y est ! AprèsThis is it! After twenty days of adventures, Thomas GERARD has finally reached his goal by arriving in Dakar. Congratulations to him! 👏

A motorcycle journey of 7,800 km including several thousand in the sand of the Sahara, a few hundred falls and dozens of unforgettable encounters.

Support the association by making a donation to “save little sick hearts”.

This week, Thomas crossed Mauritania, before arriving in Senegal. A journey that allowed him to test his adventurous soul by camping in the heart of the Richat structure, also called the eye of Africa, which is a crater of 50 km in diameter, totally desert and extremely wild!

And don’t forget to support him by making a donation to “save little sick hearts”.

After crossing the Atlas Mountains, its snowy high plateaus, then the first Moroccan sand dunes, Thomas arrived in Tiznit. He is now heading to the Atlantic coast to start the descent towards the Western Sahara and then Mauritania.

This is it, the adventure begins! After some administrative problems, Thomas was finally able to get his motorcycle back at the port of Tangier yesterday.

His expedition will start today in Morocco, to go down to the Algerian border, before crossing the Atlas Mountains.

We can’t wait to hear from him!

And don’t forget to support him by making a donation to “save little sick hearts”.

On Monday, February 21st, the RITME team went to the Yamaha Patrick PONS Grande Armée dealership to support Thomas a few days before his departure. During this cocktail, we could discover his beautiful Ténéré 700 which will be used throughout his raid to reach Dakar.

As a reminder, the goal of this humanitarian raid is to collect donations for Mécénat Chirurgie Cardiaque to operate on children with heart malformations.

To support this project, you can participate to the online kitty.

While Thomas is working on the last preparations before his departure, he has just published a video to present you his project. 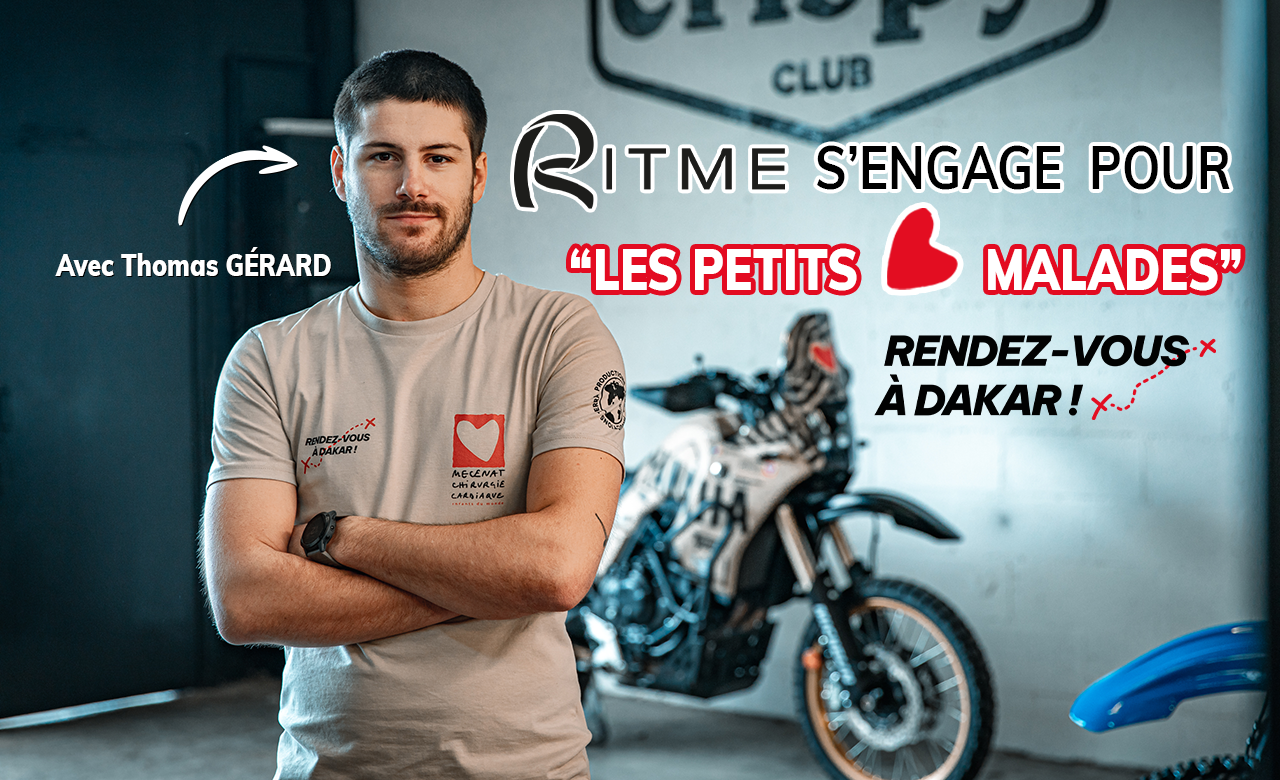 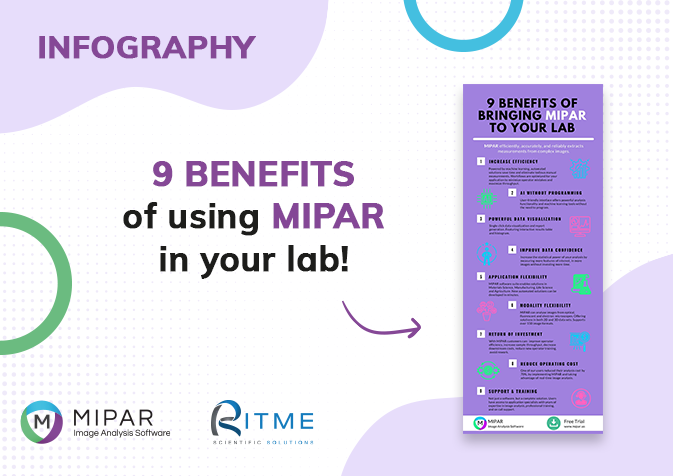 Discover through our infographic the 9 advantages of using the MIPAR solution in your laboratory! 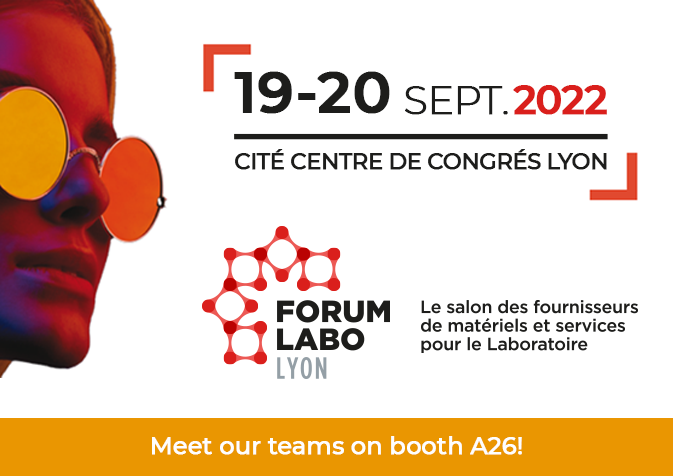 On September 19th and 20th, RITME will participate in the FORUM LABO 2022, which will take place in Lyon. On this occasion, our experts in laboratory digitalization will present our 360° support offer, from the selection of the most relevant solutions to their deployment and integration.